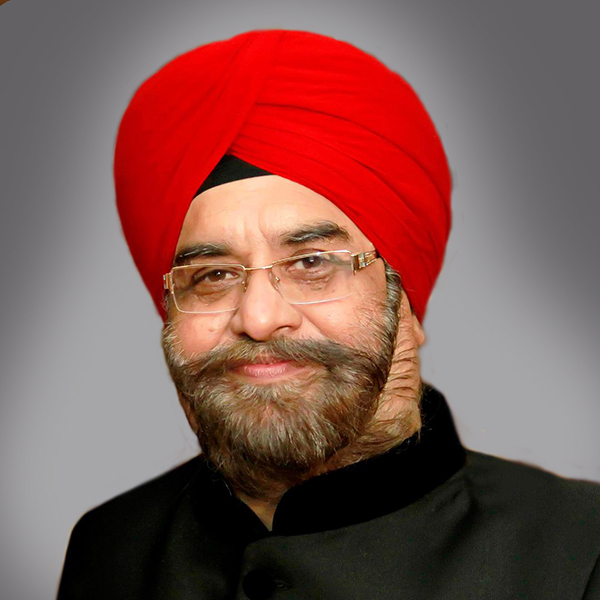 “Chase the Vision not the fortune, the fortune will end up following you”

J.P Singh, the founder M.D & the key promoter of Future Hi-Tech Batteries lived up to this saying the whole of his life. The attitude to dream & to think out of the box for what was just an idea that no one could even approve in the country at that time needed courage & strong vision that he acquired & convinced himself & others to start from scratch.

He proved to be a doer, not only a dreamer. Step by step, he moved on overcoming obstacles & failures on the way & finally evolved Future Hi-Tech Batteries. His passion & “never give up” attitude made others believe in him & boosted his confidence not to stop.

He was a multitasker & a diversified successful personality with an experience of 26 years in financial management as a renowned banker & also he served as a legal adviser to many organizations. His patience, perseverance & persistence in every field that he worked made him win many hearts. Winning the four All India Awards for excellence in customer service, deposit mobilization & reduction in non- performing assets were the feathers in his cap apart from the goodwill that he earned by the virtue of his positive & kind persona.

With the intention to bring Green Energy to India he took an active interest & risk to invest resources to create something from nothing. His strength was his belief & faith in the Almighty, his introspection & farsightedness on a long term basis with the present scenario.

No one was there to hold his hands & show a path but he created a way amidst all the factors, closely-held everyone together & proved “where there is a will there is a way”. He carved a niche in the industry for himself & became an example to motivate others to come up with ideas.

Exploring new knowledge, willingness to learn & continually putting it all together was the secret & the key ingredient of the success, thus making the company grow bigger & live up to its name. He never looked back once he started. He just believed in that “You learn by doing & falling over “this made him go on & on.

He has always worked for the welfare of others. His aim was to generate employment through his initiative so that others could also dare to dream & accomplish them without fear. With immense efforts, commitment & “I can do” zeal, he succeeded to create & shape up Future Hi-Tech Batteries as a unique & one of its kind manufacturing lithium batteries unit in India. 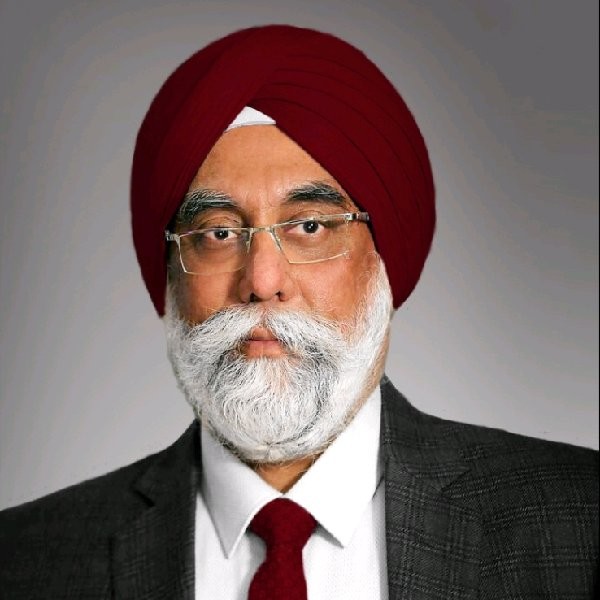 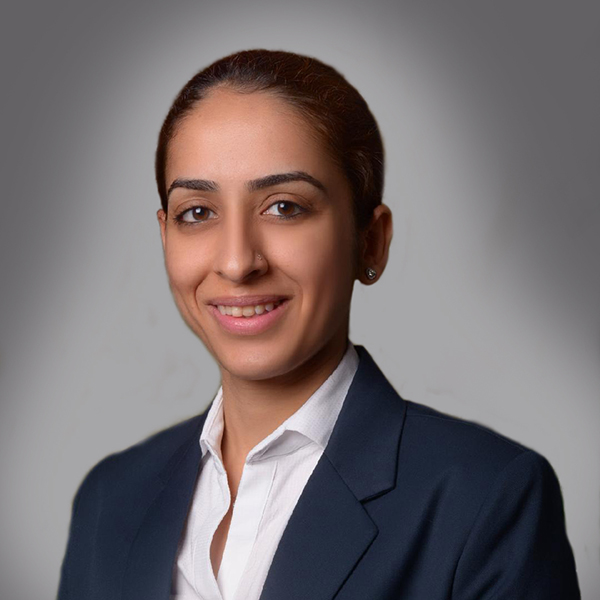 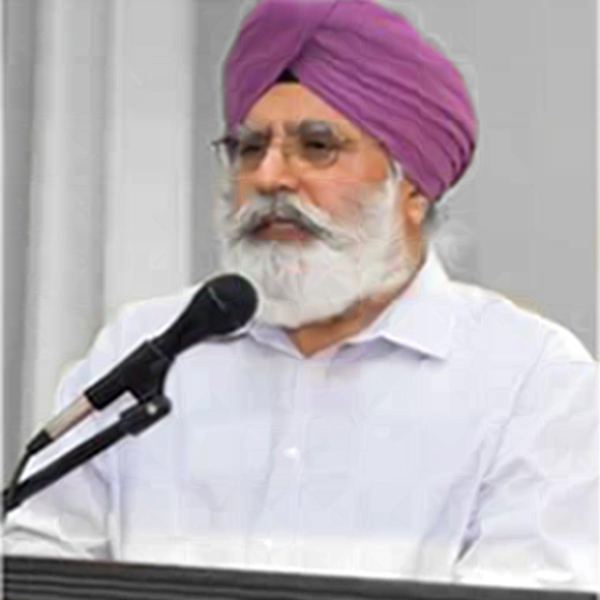 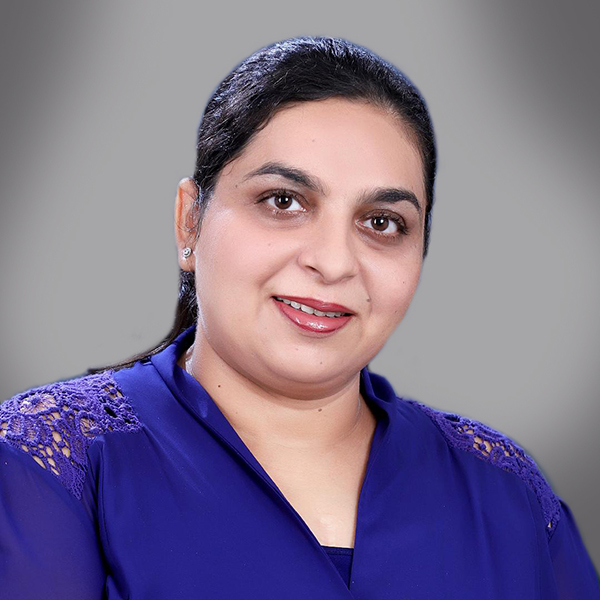