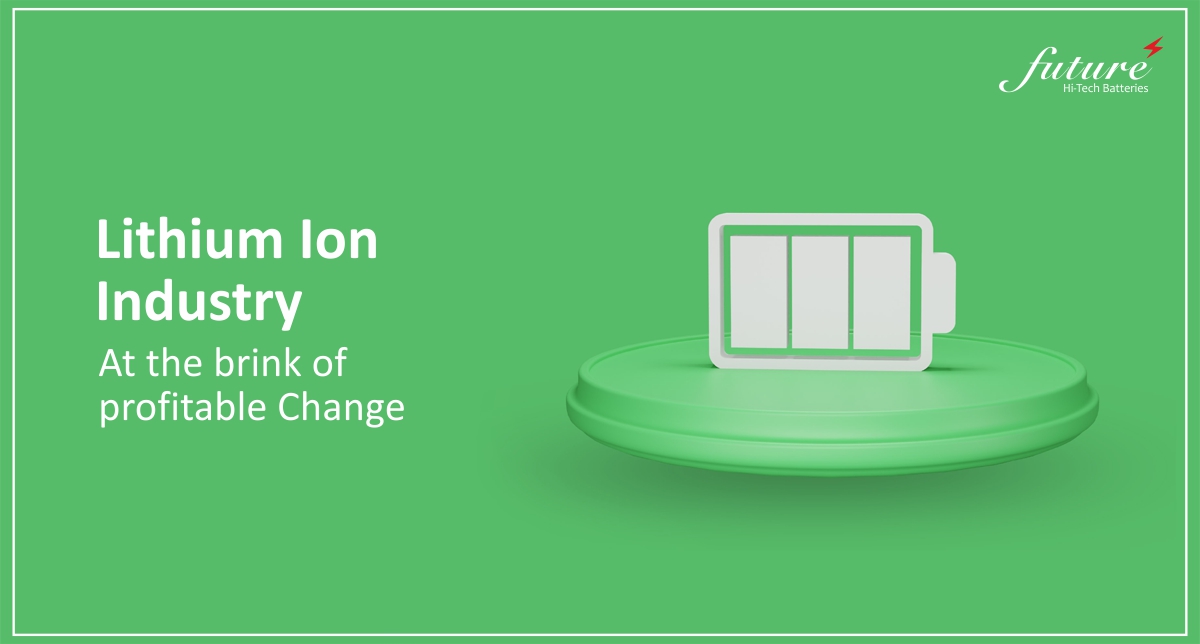 India is at the brink of change as its Electric Vehicle (EV) market sees upward growth. With a forecasted increase in the market size for lithium-ion batteries of Rs 22.5 trillion by the year 2030, including a secondary market of more than 2.5 million e-rickshaws, the country holds on to its goals of transitioning to EV technology and solutions.

The government’s ‘Vision 2030’ aims to achieve 100 per cent electrification of public transport and 40 per cent of personal mobility by 2030, this can only happen if there is an adequate availability of lithium-ion batteries in the country. However, while measures are in place to promote lithium-ion batteries – what is needed is the incentivizing of private sector players – this will certainly help increase the supply of lithium-ion in the country. Once the volume game is played, costs will come down and make the lithium-ion cost ratio in EVs more favourable.

An ear to Domestic Challenges

A key challenge sighted by representatives from within the industry assert that India does not have the ideal standards, nor the manufacturing capability for lithium-ion cells. In addition, we rely heavily on imports from China and Taiwan, then these batteries are assembled locally.

It is crucial to understand that while China has a large capability to manufacture lithium-ion cells despite having to import cobalt and other raw materials from Bolivia. According to the data of China Association of Automobile Manufacturers, the domestic production and sales of new energy vehicles were completed in May this year 217,000 units, an increase of 1.5 times and 1.6 times respectively.  From January to May, production and sales of new energy vehicles reached 967,000 and 950,000 units, respectively, a year-on-year increase of 2.2 times.

Currently, Lithium is in short supply.  Huachuang Securities pointed out that the shortage pattern of Lithium concentrate will not change, and the price of Lithium Hydroxide is firm. In short and medium term, there is still a gap in the supply of Lithium, the high growth of Lithium salt supply is not sustainable, and the rising trend of Lithium price will not change. According to Shanghai Nonferrous Metals Network (SMM) prices, as of July 2, the average price of Lithium concentrate was Rs 54947/ ton, up 76% from the beginning of the year, and expected to touch Rs 89710/ ton soon.

Assessing the Advantage for India

India has an inherent advantage when it comes to lithium-ion batteries. The country is known for its assembling and in Battery Management System (BMS) capabilities. Assembly cost is cheaper in India. BMS uses computer technology and is all software driven where India can do better. Once lithium-ion cell manufacture begins in India, it can provide a huge advantage over other countries with India’s advanced software capabilities. We also have a  local service and local technology and support which will help Indian manufacturers scale better than international manufacturers. Also, costs will be less for Indian manufacturers as duties will be less because of government exemptions and subsidies. These benefits tilt the scales in favour of Indian battery makers as against international players.

This is just the beginning for India. The present model is yet to mature and will take time as there will be adjustments based on user cases. The next stage would be better design of lithium-ion based on Indian conditions, customized towards Indian usage. Every country has its own learning curve and batteries have to be designed according to the local temperatures.

treatment is being given for state subsidies. Apart from this, in May this year, the government approved the Production Linked Incentive (PLI) scheme for ‘National Programme on Advanced Chemistry Cell ACC battery storage’ for a financial outlay of Rs.18,100 crore over a period of five years. 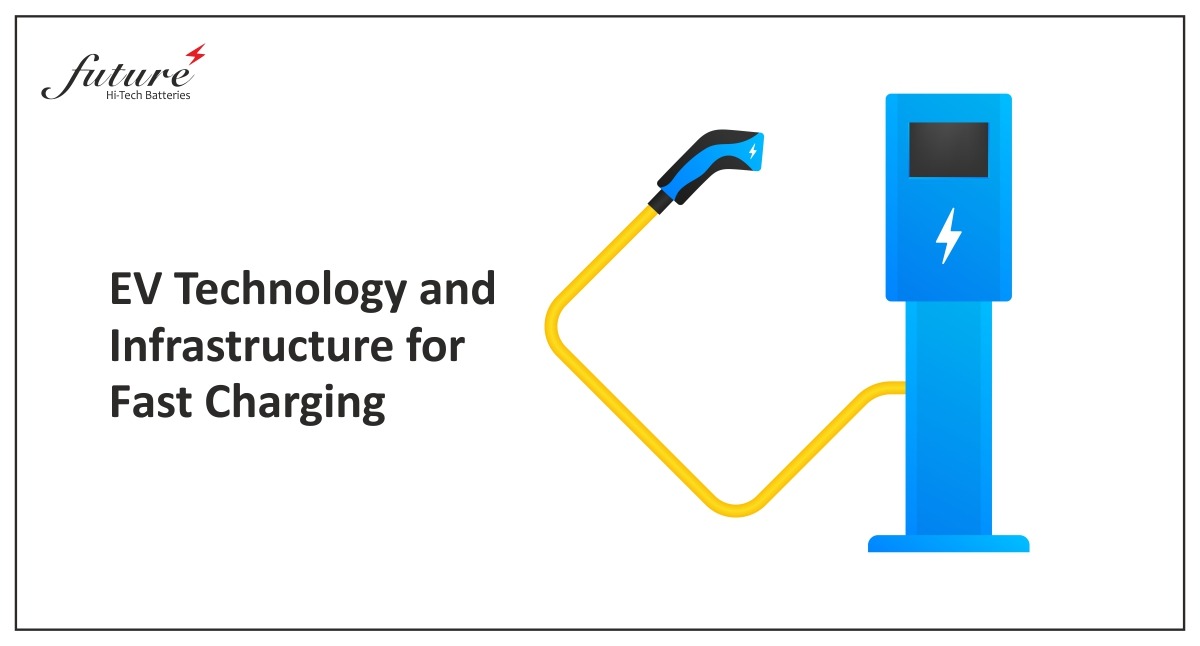 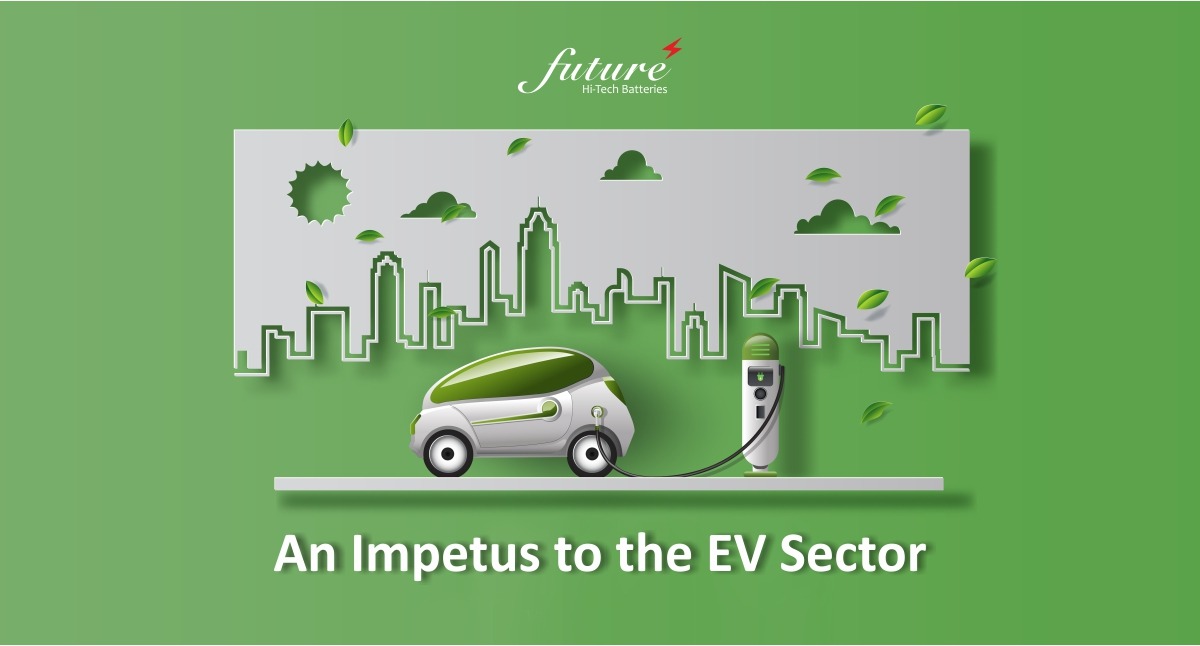 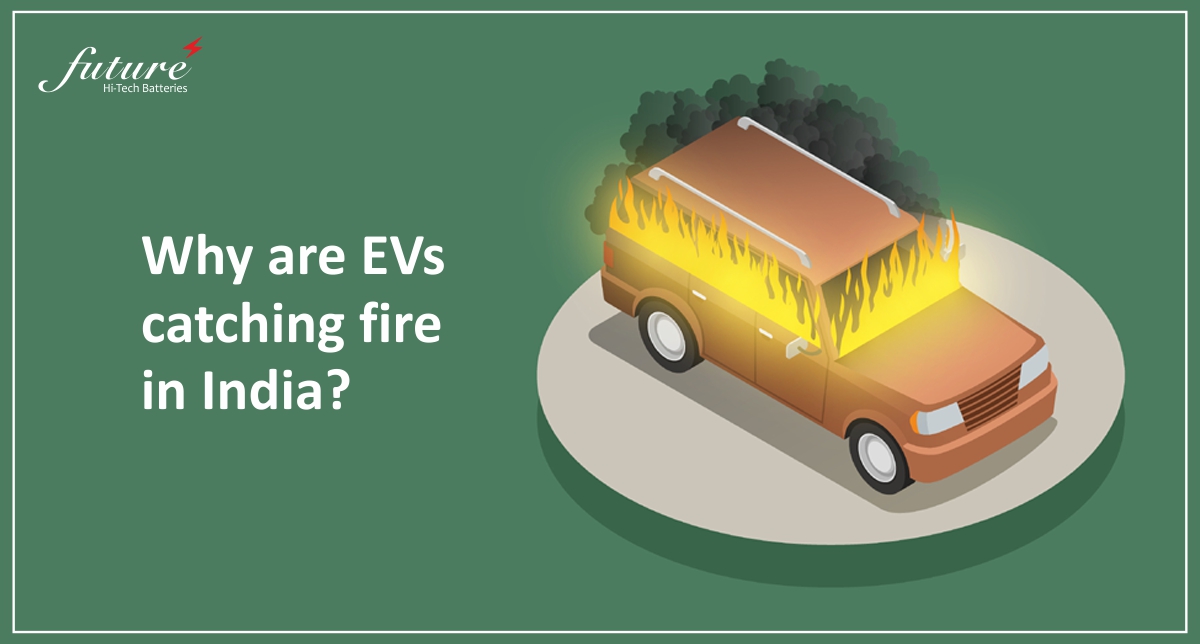 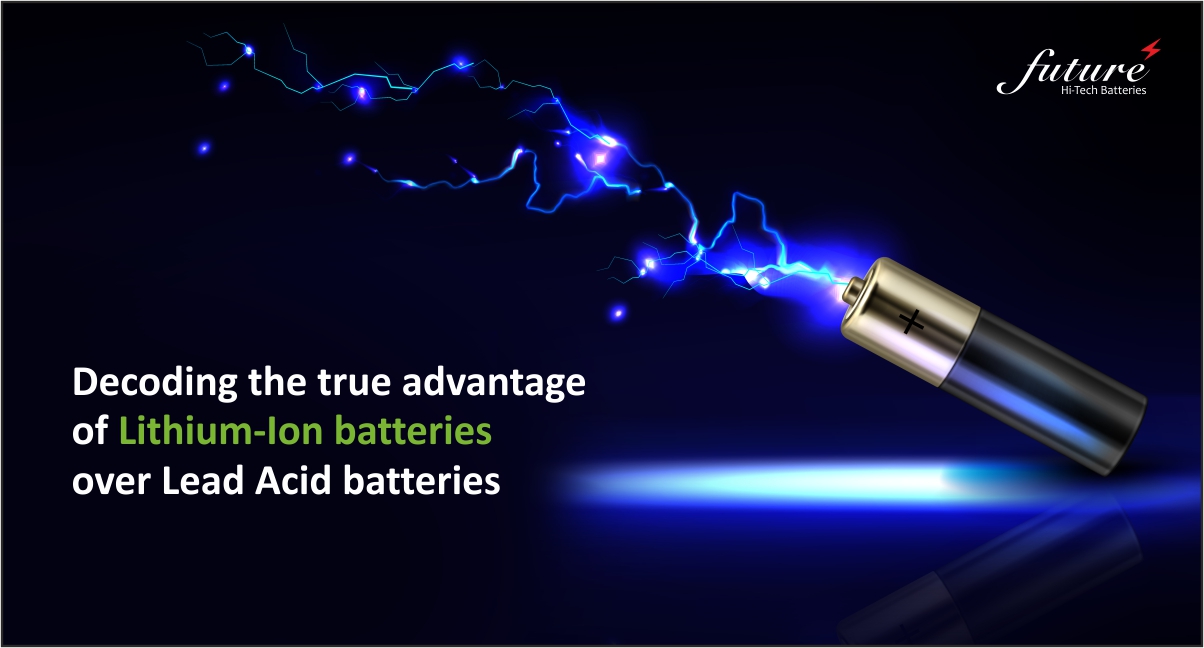 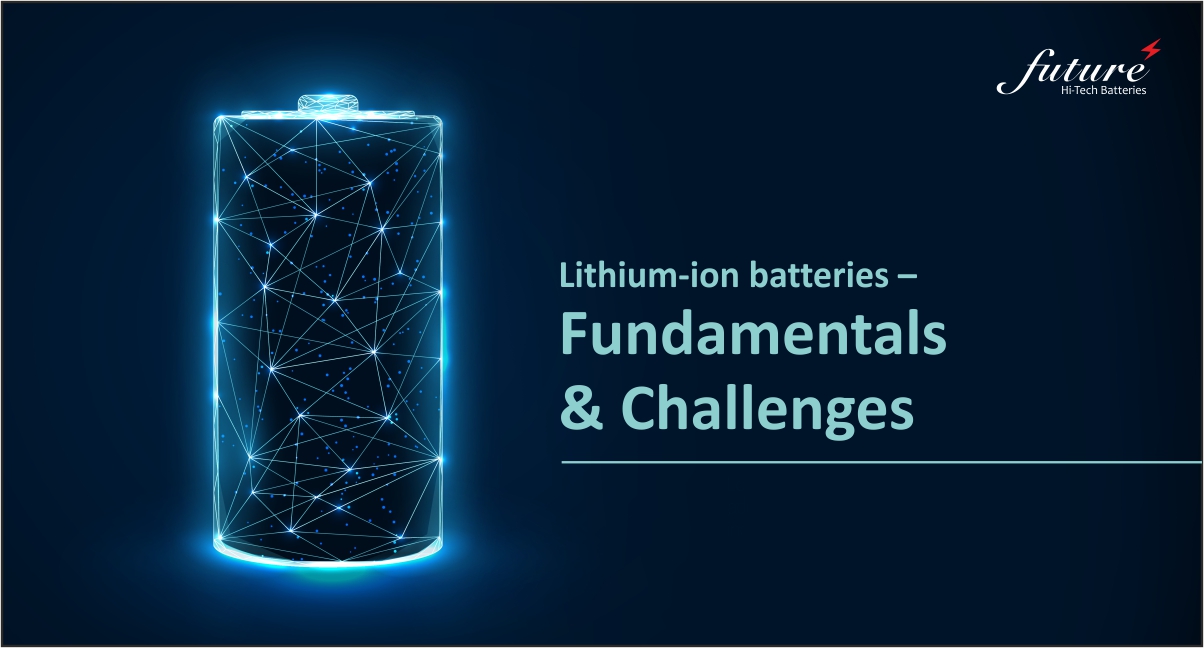 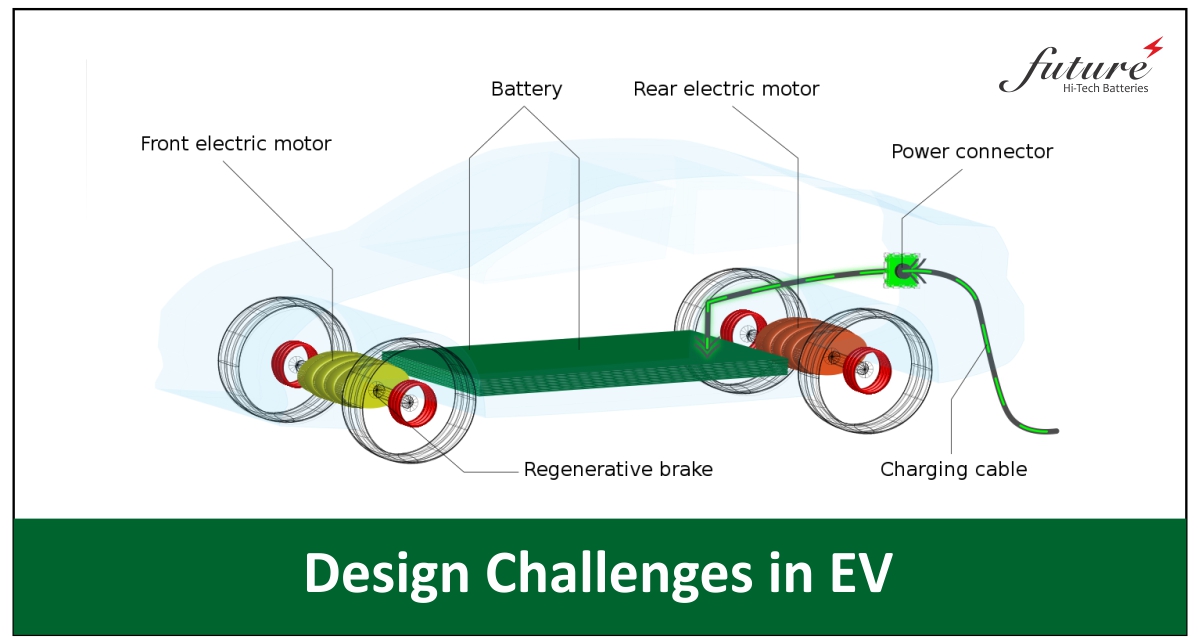